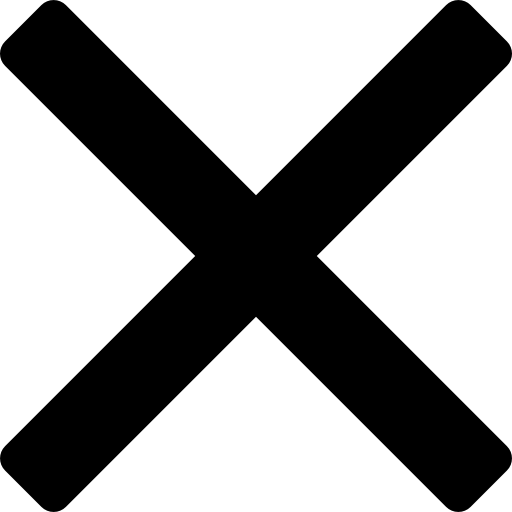 On October 25, join more than 2,000 community members and allies at the annual Spirit of Hope Benefit, where Kareem Abdul-Jabbar will discuss his work in advocating for justice and human rights, being a steadfast ally against antisemitism and building bridges between diverse communities.

After 50 years as an athlete and activist, Kareem will share his experiences as a social justice and anti-hate advocate and what inspired his allyship with the Jewish community. He will delve into some of his most prominent works - including his book Brothers in Arms, which tells the story of the first all-Black armoured unit of the U.S. military that liberated towns and Nazi concentration camps during the end of the Second World War, and his recent op-ed in The Hollywod Reporter, “Where Is the Outrage Over Antisemitism in Sports and Hollywood?”

Kareem will also talk about his touching visit to Israel in 1997, a visit requested by his father whose closest friend fought in the 761st all-Black armoured tank battalion alongside the 17th Airborne that helped liberate three Nazi concentration camps - Mauthausen, Dachau and Buchenwald – during which Israel's former Chief Rabbi was rescued. He will also share stories and insights about his remarkable career in the National Basketball Association (NBA), where he still stands as the All-Time Leading Scorer.

Kareem Abdul-Jabbar is recognized by the world as one of the greatest basketball players who ever played the game, as well as a committed social activist and award-winning writer. As a player, he was the NBA’s all-time leading scorer with 38,387 points, a 6x NBA champion, and the league’s only 6x MVP. TIME magazine dubbed him “History’s Greatest Player” and ESPN and the Pac-12 named him the #1 Collegiate Athlete of the 21st Century.

He is one of a handful of influential and respected Black men in America who has a national platform as a regular contributing columnist for newspapers and magazines around the world. His articles and now appear at kareem.substack.com where he shares his thoughts on some of the most socially relevant and politically controversial topics facing our nation today. After 50 years as an athlete and activist, he offers his perspectives as a nationally recognized speaker who regularly appears on the lecture circuit. He is also an award-winning 7x Columnist of the Year by The Southern California Journalism Awards. Before leaving office, President Barack Obama awarded him the Presidential Medal of Freedom, the country’s highest honour for civilians. He is the recipient of The Ford Medal of Freedom, The Rosa Parks Award, The Double Helix Medal, The W.E.B. Dubois Medal of Courage and he holds 8 honorary doctorate degrees.

He is a New York Times best-selling author of 17 books, most of which explore the often-overlooked history of African Americans, from the achievements of the Harlem Renaissance to the forgotten Black inventors who changed our daily lives. He is currently working on a series of graphic novels around social justice, the history of Los Angeles music and entertainment as well as a new super-hero comic.

Kareem is an award-winning documentary producer and Emmy nominated narrator. He was featured in HBO’s most watched sports documentary of all time, Kareem: Minority of One and he wrote on Season 5 of Veronica Mars. He also has several television projects in development. Currently, he is producing a series of specials for History about Black patriots and significant events in American history. His latest, Black Patriots, Heroes of the Civil War, premiered February 21, 2022.

Kareem has appeared in hundreds of iconic and memorable TV shows and movies such Airplane, Game of Death, The Big Bang Theory, Sesame Street, Jeopardy, The Simpsons, Fletch, New Girl, Full House, FX’s smash-hit, DAVE, aka Lil Dicky and is currently starring in two commercials for Universal Studios to promote Jurassic Park with Raptors Rookie of The Year, Scottie Barnes as well as Minions – The Rise of Gru.

Currently, Kareem serves as the Chairman of his Skyhook Foundation whose mission is to “Give Kids a Shot That Can’t be Blocked” by bringing educational STEM opportunities to underserved communities through innovative outdoor environmental learning which allows LAUS and 5th graders to soar above the four walls of the classroom. His goal is to make science, technology, engineering, and math interactive, multi-sensory, relevant, and most importantly – fun. Kareem was named California STEM Ambassador because of his commitment to youth education. 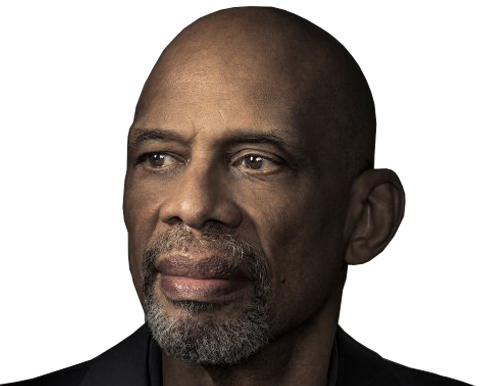 Event chairs Jonathan Bronfman and Elizabeth Squibb
ALLY AGAINST ANTISEMITISM
RENOWNED AUTHOR
SOCIAL JUSTICE CHAMPION
NBA ALL-TIME LEADING SCORER
AND #GOAT
Kareem Abdul-Jabbar is recognized by the world as one of the greatest basketball players who ever played the game, as well as a committed social activist and award-winning writer. As a player, he was the NBA’s all-time leading scorer with 38,387 points, a 6x NBA champion, and the league’s only 6x MVP. TIME magazine dubbed him “History’s Greatest Player” and ESPN and the Pac-12 named him the #1 Collegiate Athlete of the 21st Century.
Read more 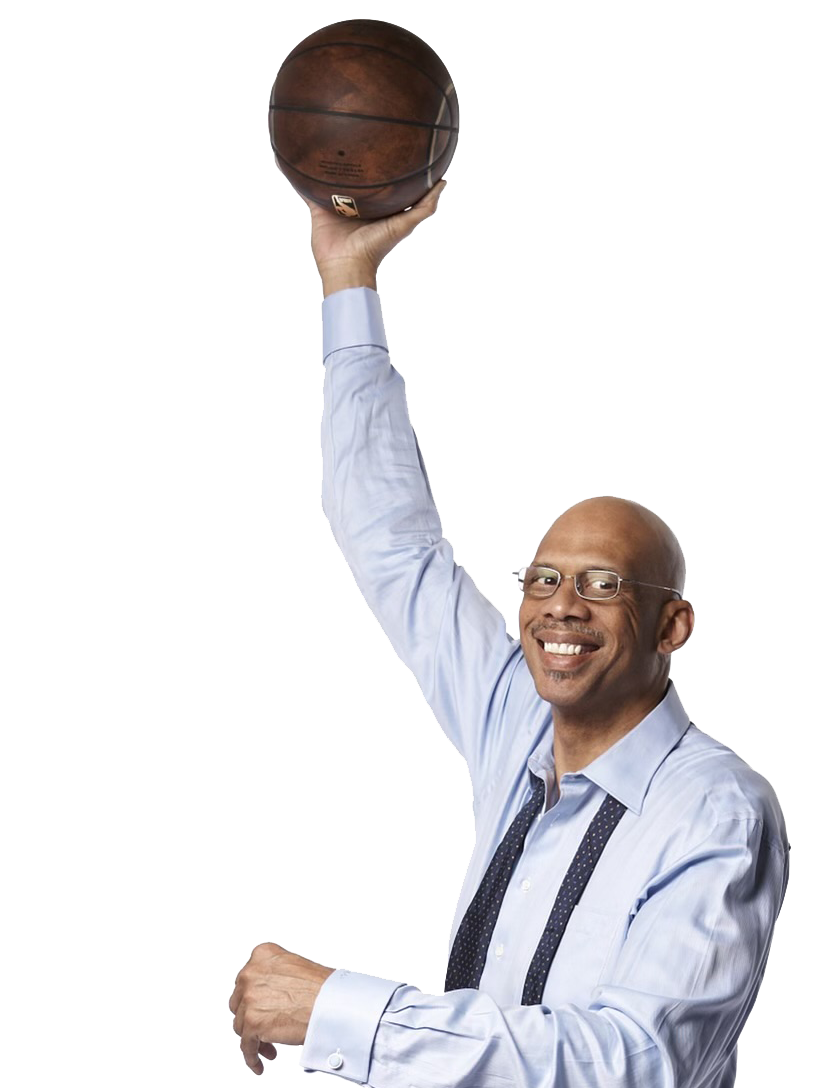 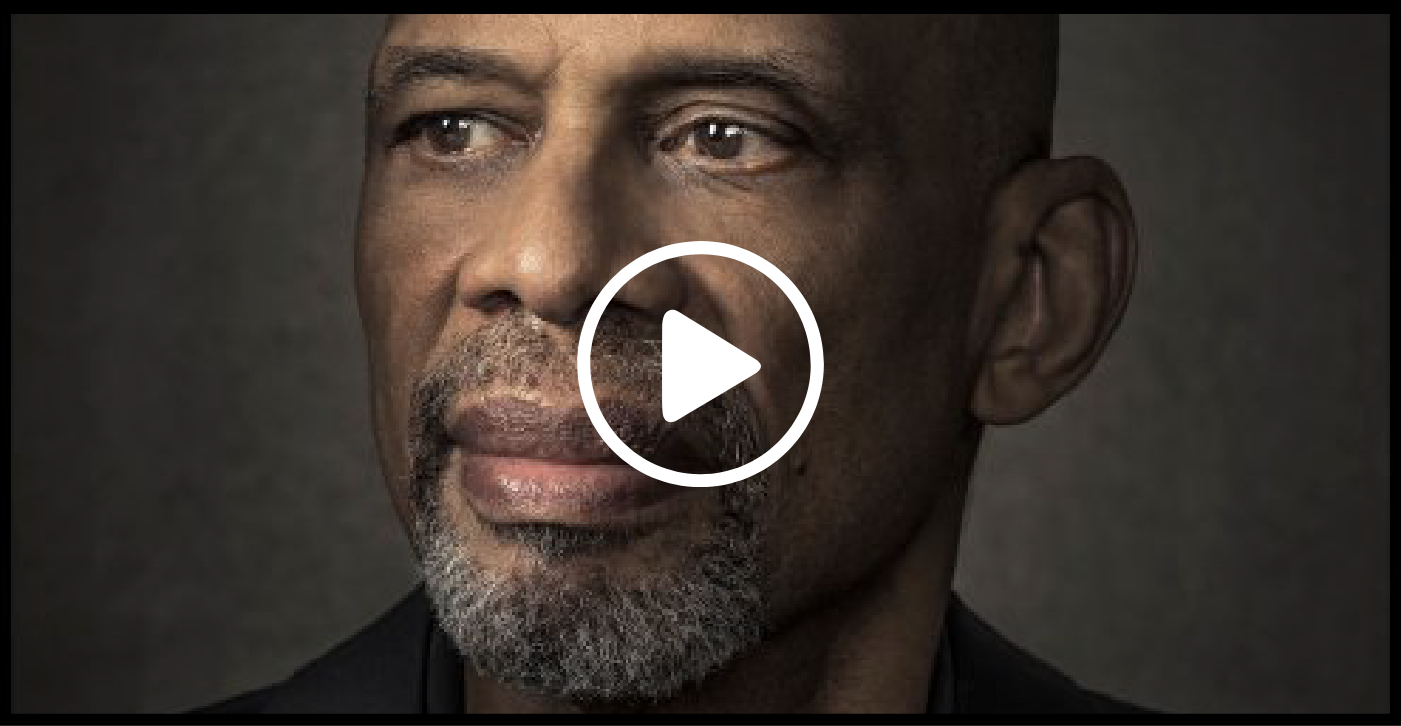 Thank you to our generous sponsors 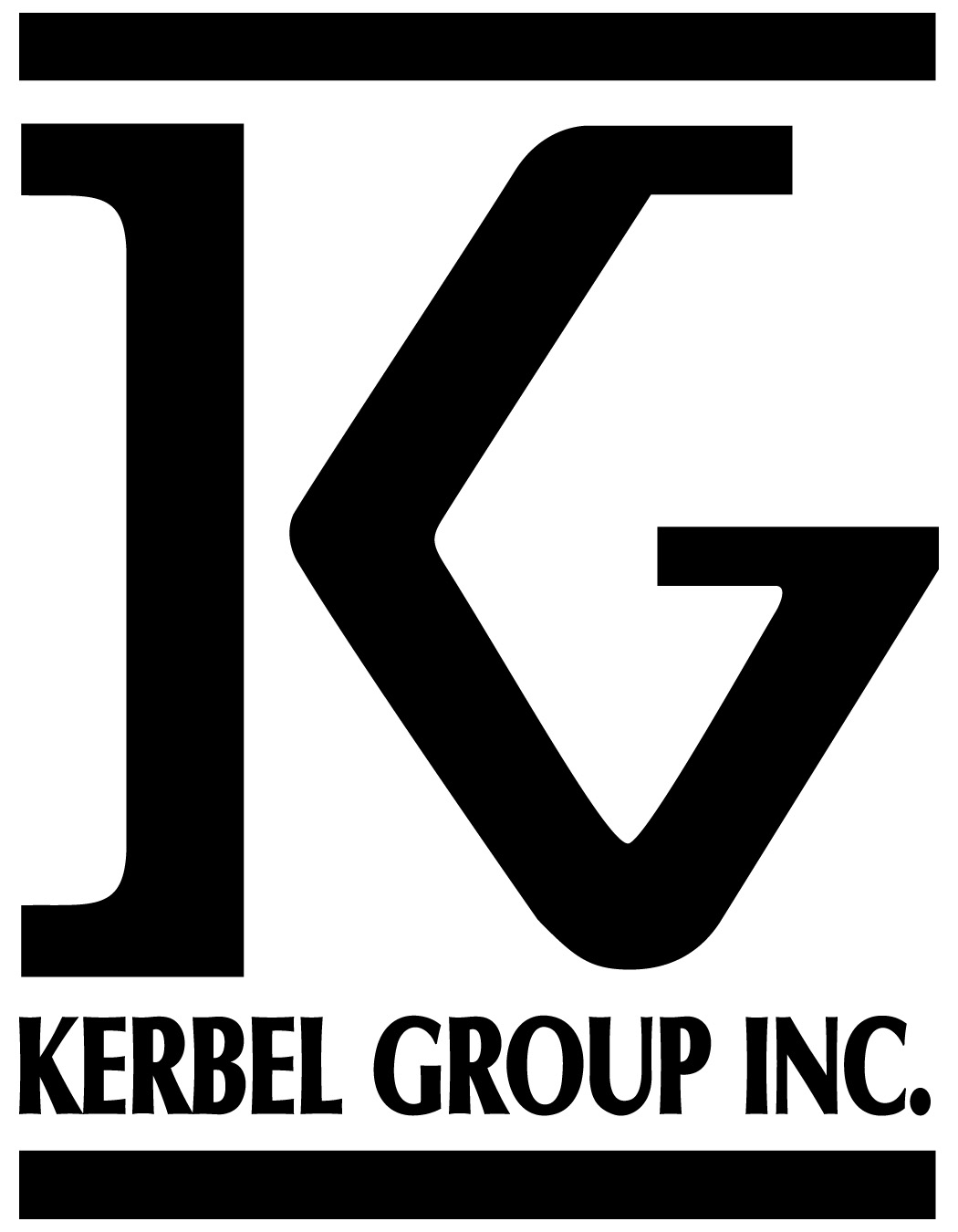 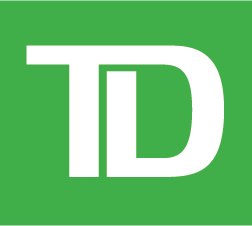 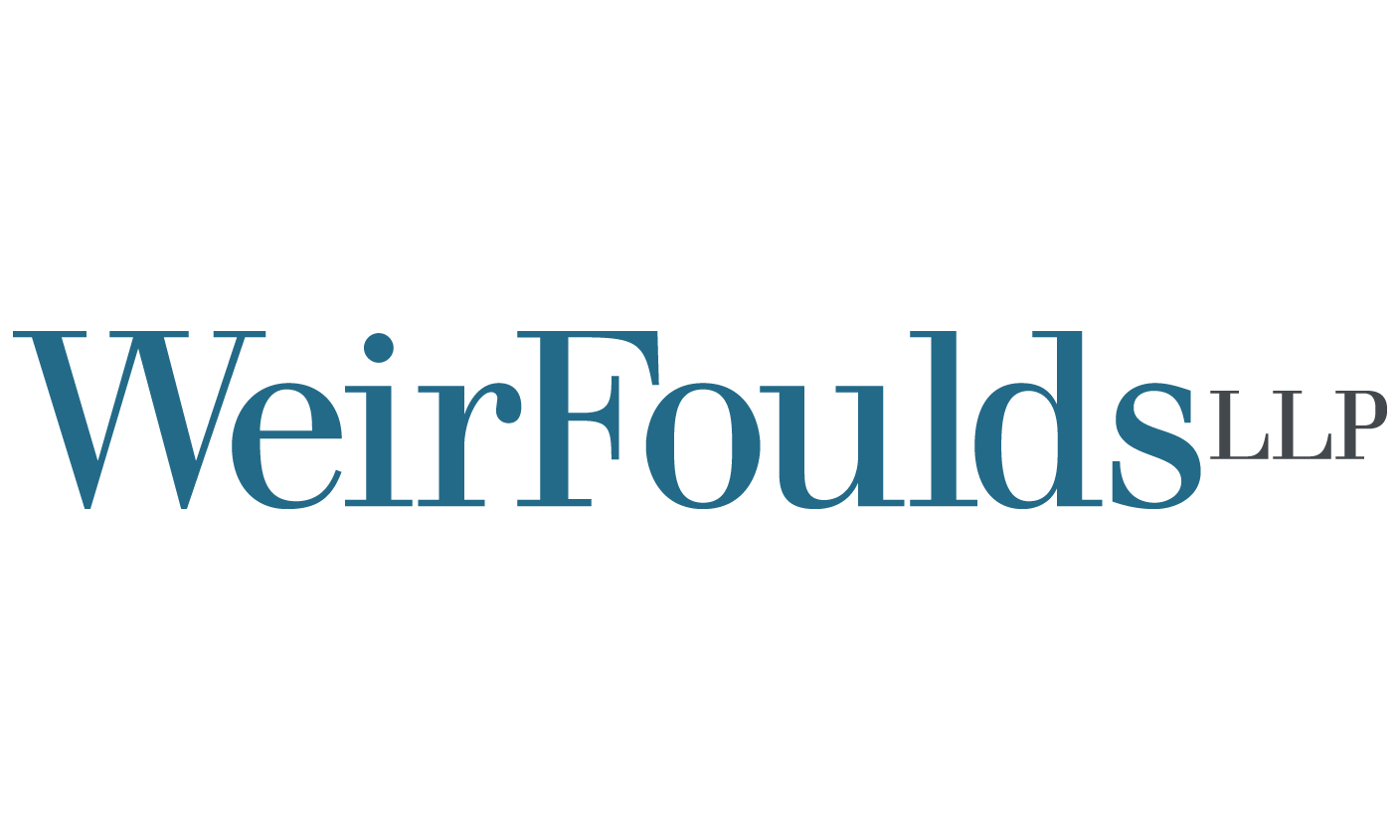 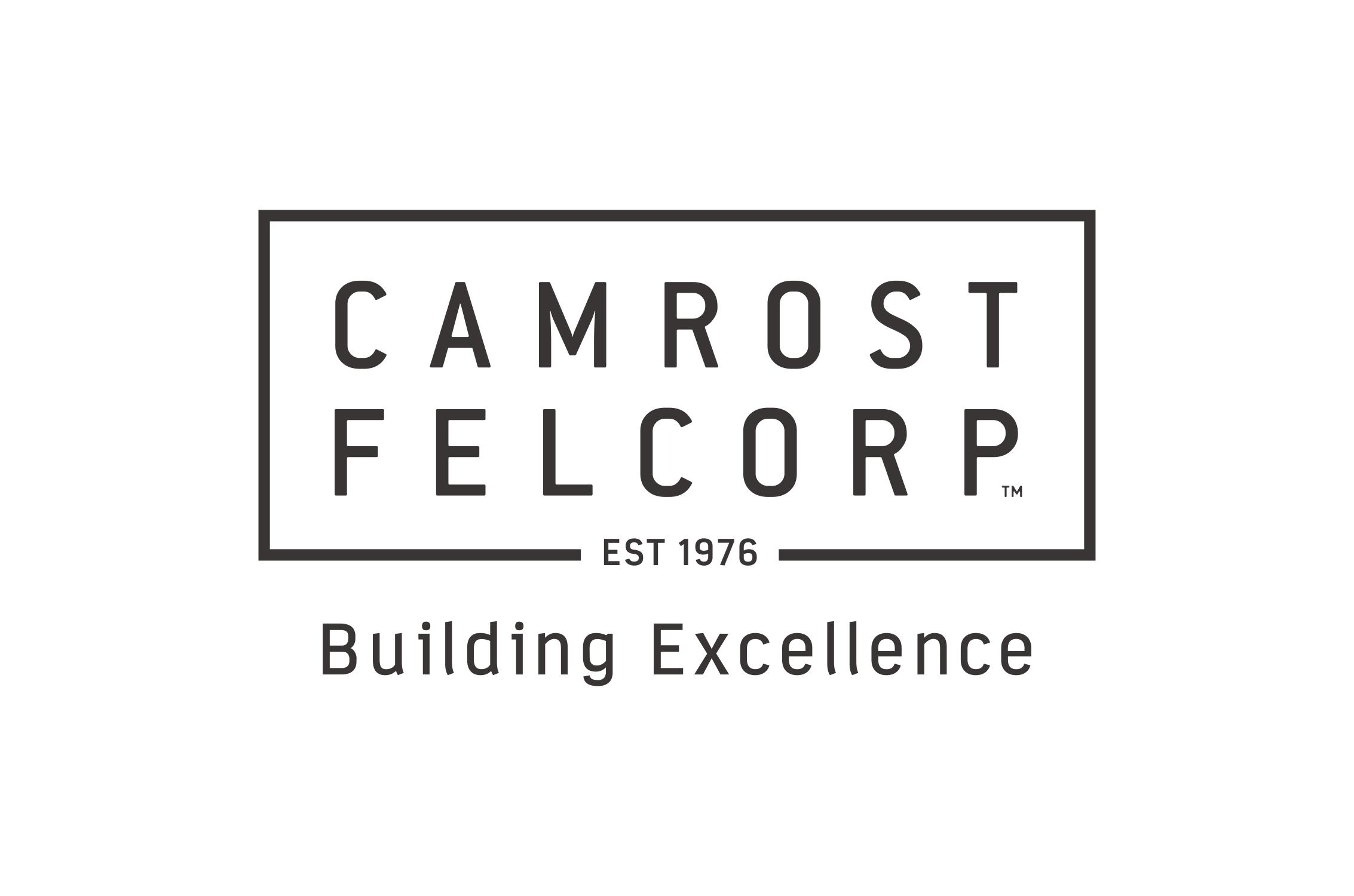 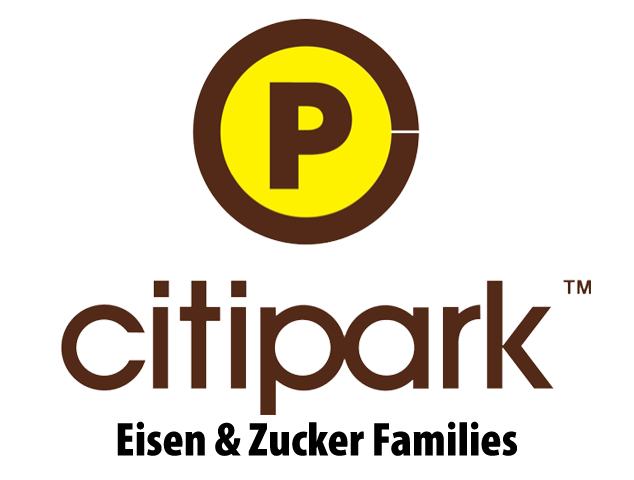 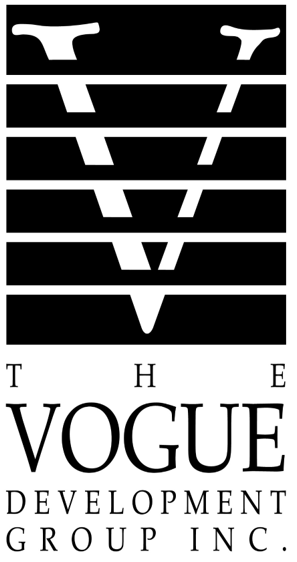 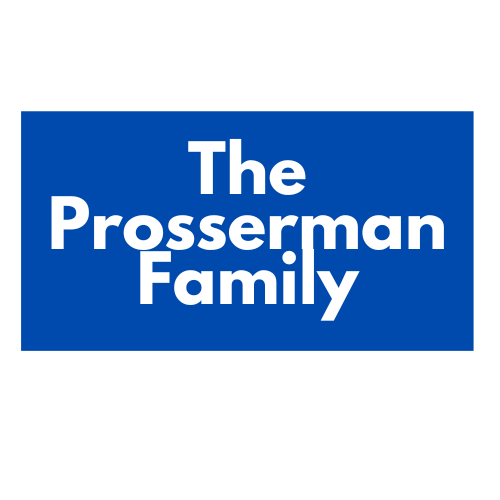 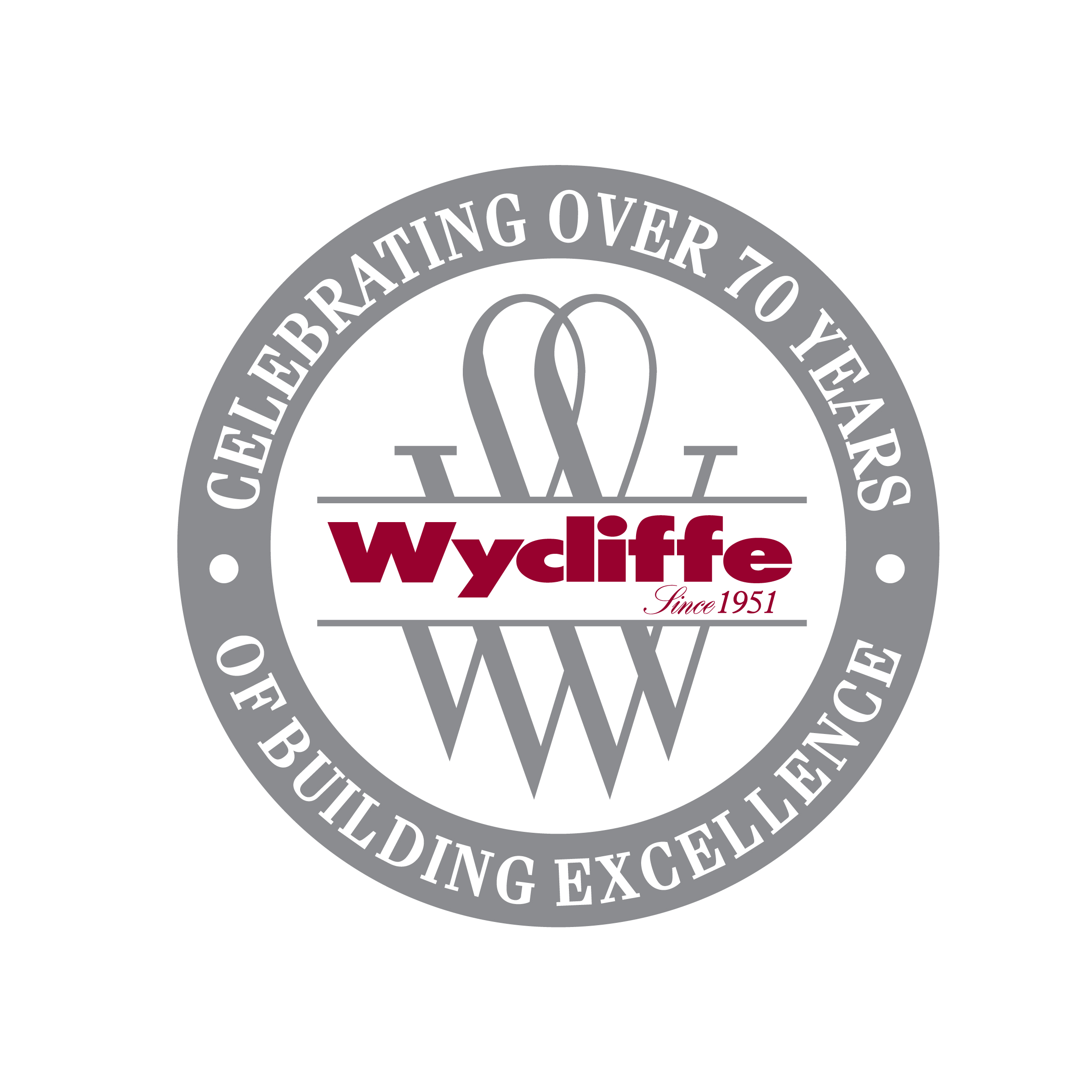 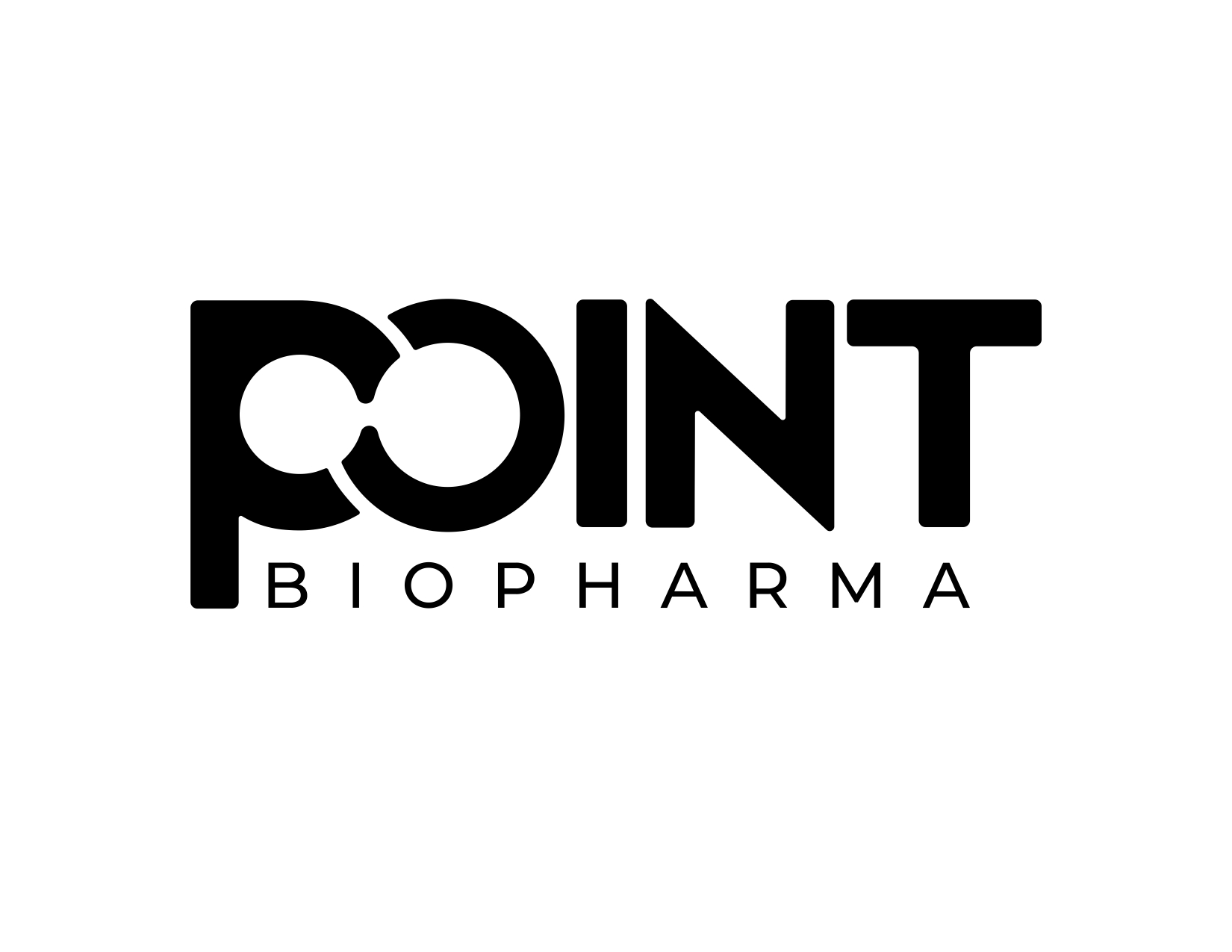 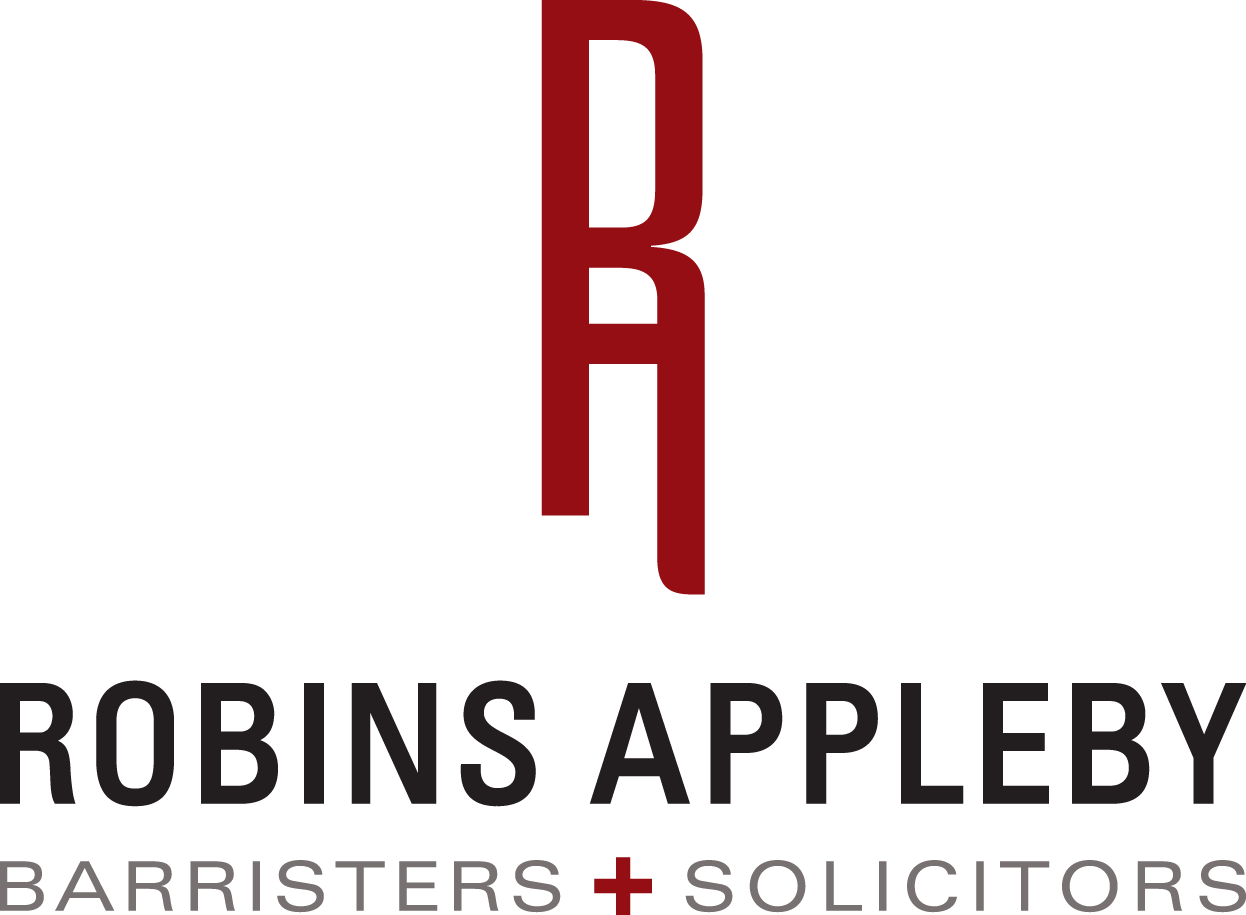 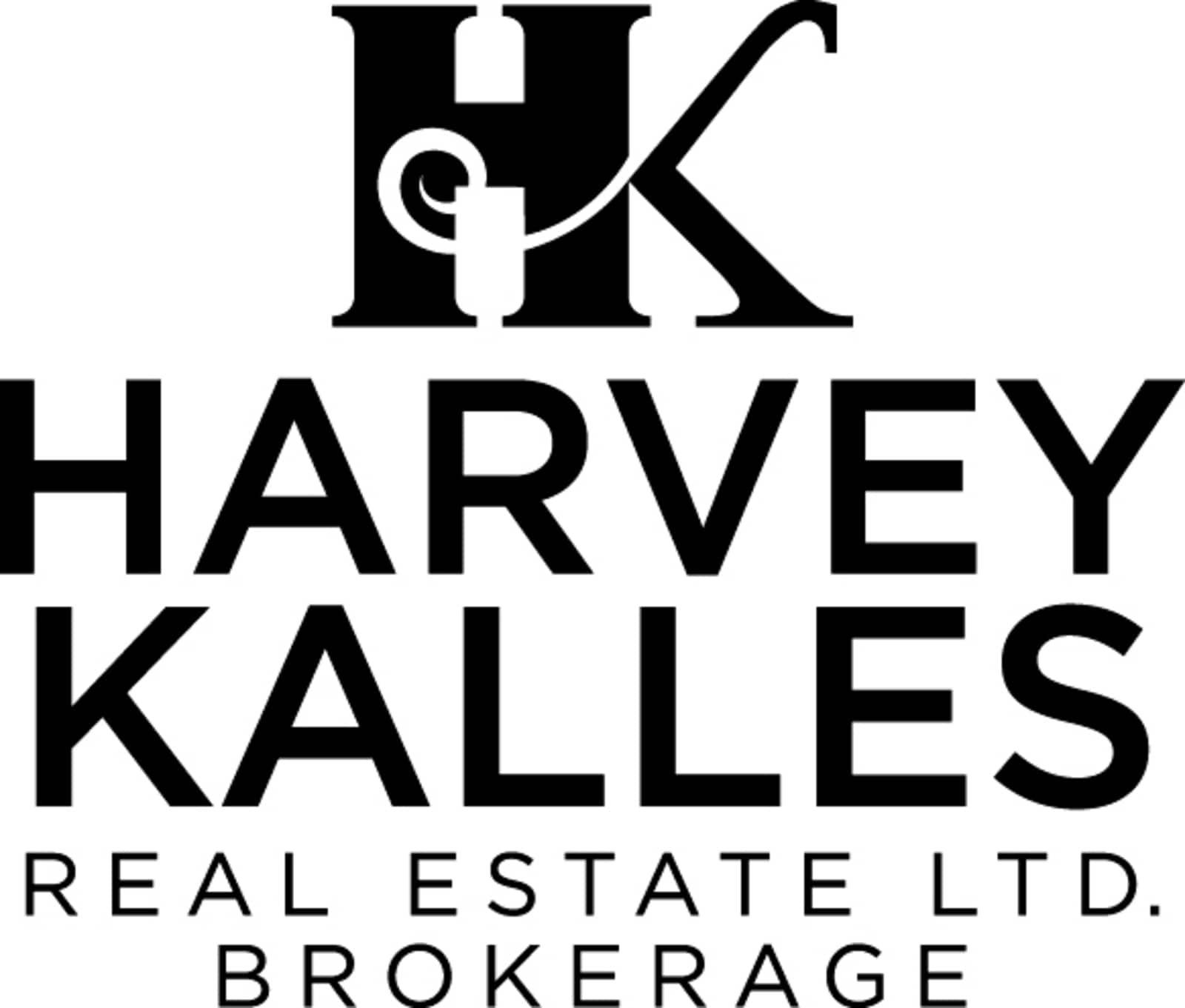 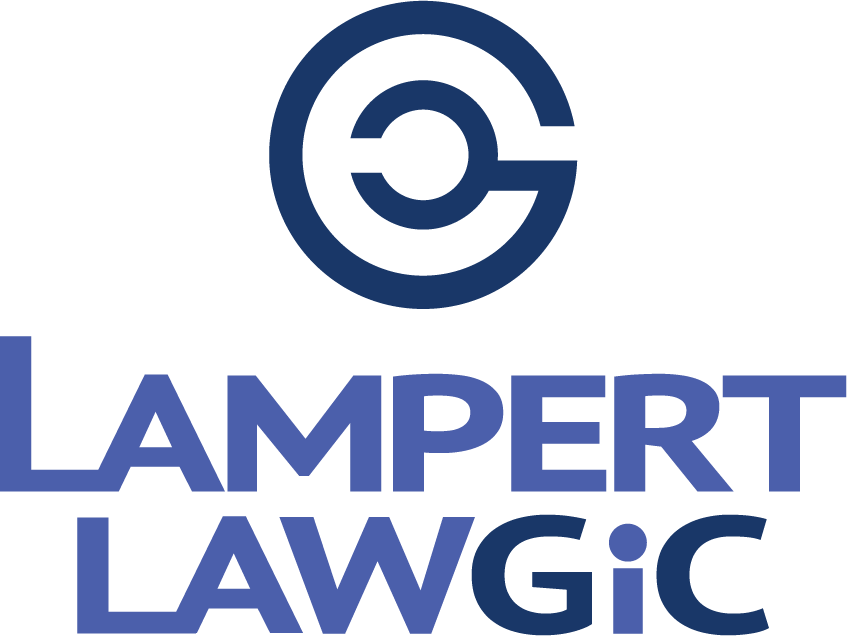 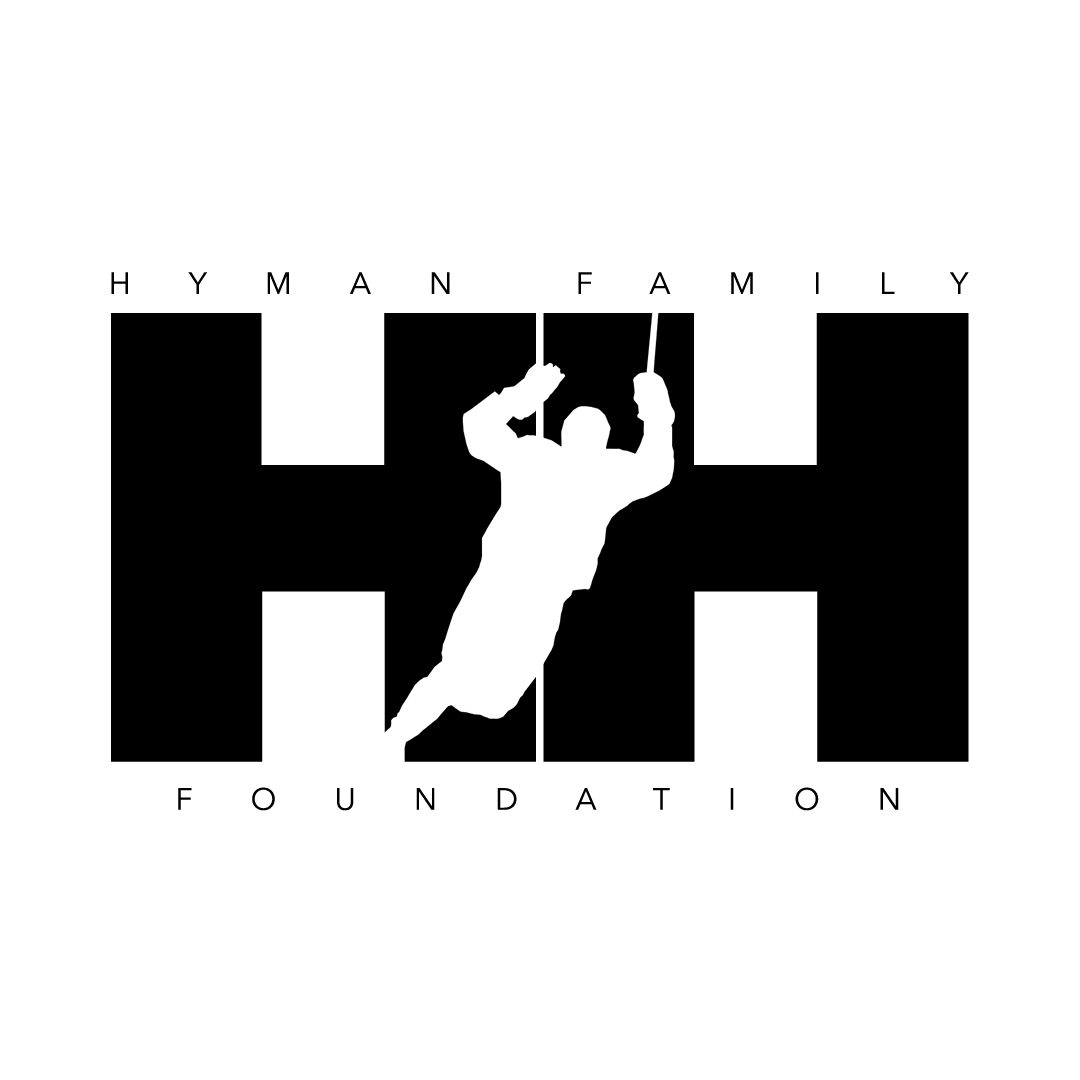 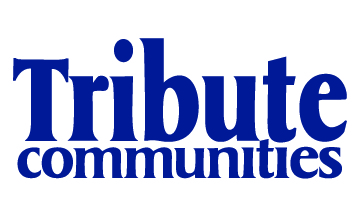 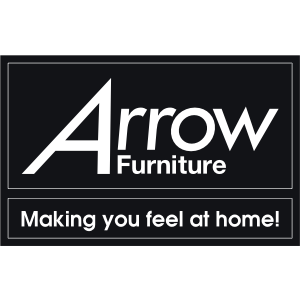