Friends of Simon Wiesenthal Center presents
State of the Union

Fighting Back Against Hate

In Conversation with Bari Weiss,
Eve Barlow
and Noa Tishby 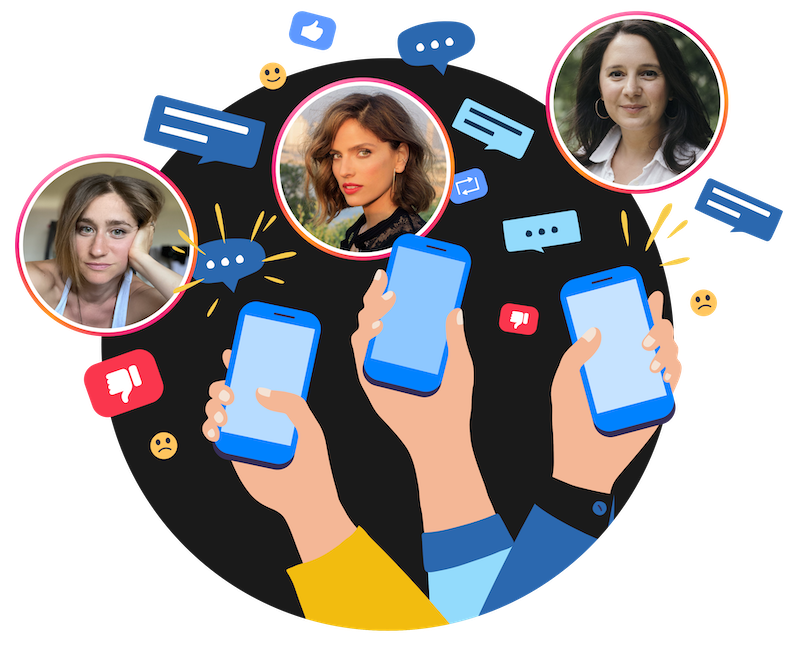 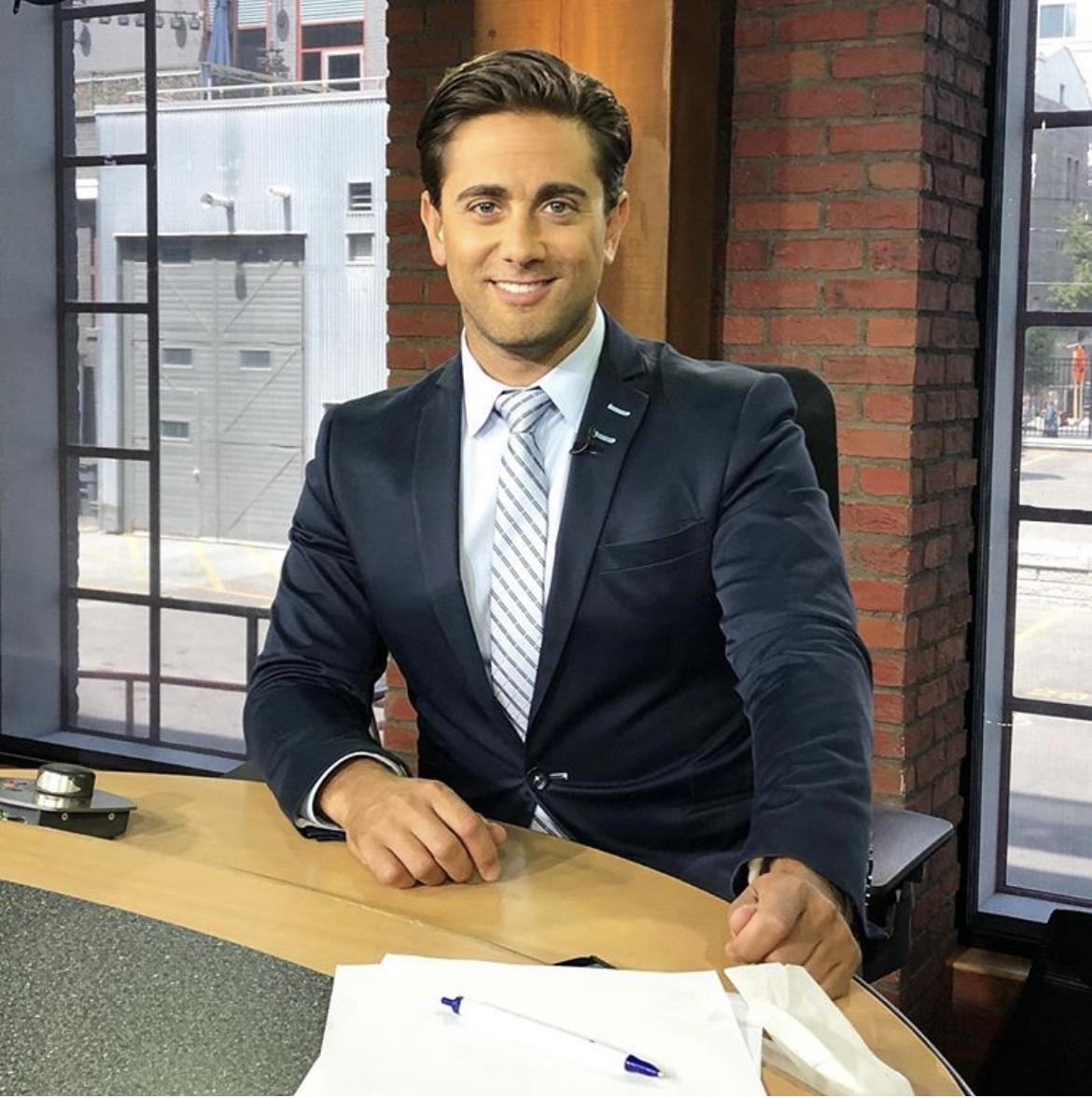 Jamie Gutfreund is an award-winning news broadcaster from Toronto who has gained local and national notoriety for his coverage of some of the biggest breaking news stories from Canada and around the world over the last 15 years. As one of the lead anchors and reporters for Toronto’s Breaking News CP24 (a division of Bell Media) and Canada’s most followed newsroom on Twitter with over 2 million followers, Jamie can be also be seen reporting live at some of Canada’s marquee events, including the Toronto International Film Festival and Much Music Video Awards. Jamie’s work as a television personality has also allowed him to pursue his goal of helping a number of important charitable causes within the Jewish community, including hosting major events for the United Jewish Appeal and Israel Cancer Research Fund. As the grandson of Holocaust survivors, Jamie’s passion for raising awareness and combating antisemitism can be seen through his news reports and social media posts. And when he is not reporting breaking news for CP24, Jamie has also been moonlighting as a guitarist for over two decades playing for several of Toronto’s popular rock bands, including Century Surfers and In Living Cover. 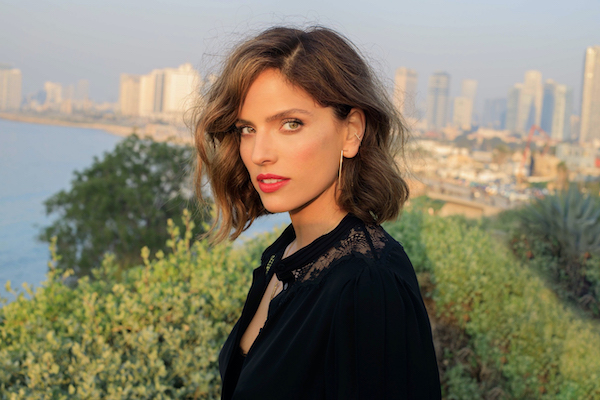 Noa Tishby is an Israeli-American actress, producer, writer and activist. A Tel Aviv native, Tishby served in the Israeli army before landing a starring role on the nation’s highest-rated prime time drama, Ramat Aviv Gimmel. After becoming a household name and appearing in numerous TV shows, films, theater productions and fashion campaigns, Tishby moved to Los Angeles where she sold the Israeli TV show In Treatment to HBO which made history as the first Israeli TV show to become an American series. Tishby earned a Peabody Award and Emmy and Golden Globe nominations for her work on the show. She is the founder of “Act for Israel,” Israel’s first online advocacy organization, and is the author of Israel: a Simple Guide to the Most Misunderstood Country on Earth. 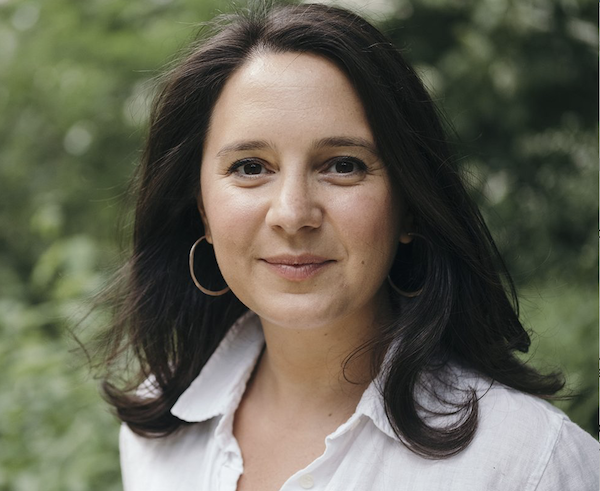 Bari Weiss is an opinion writer and editor. She is the author of How to Fight Anti-Semitism, which won a 2019 National Jewish Book Award and a Natan Notable Book Award.
‍
In 2021, Bari launched the “Common Sense with Bari Weiss” Substack newsletter and “Honestly with Bari Weiss” podcast. From 2017 to 2020, Bari was an opinion writer and editor at The New York Times. Before that, she was an op-ed and book review editor at The Wall Street Journal and a senior editor at Tablet Magazine.
‍
Bari has won several awards, including the Per Ahlmark award in recognition of her moral courage and Reason Foundation’s 2018 Bastiat Prize, which honors writing that “best demonstrates the importance of freedom with originality, wit, and eloquence.” In 2019, Vanity Fair called Bari the Times's "star opinion writer" and The Jerusalem Post named her the seventh most influential Jew in the world. 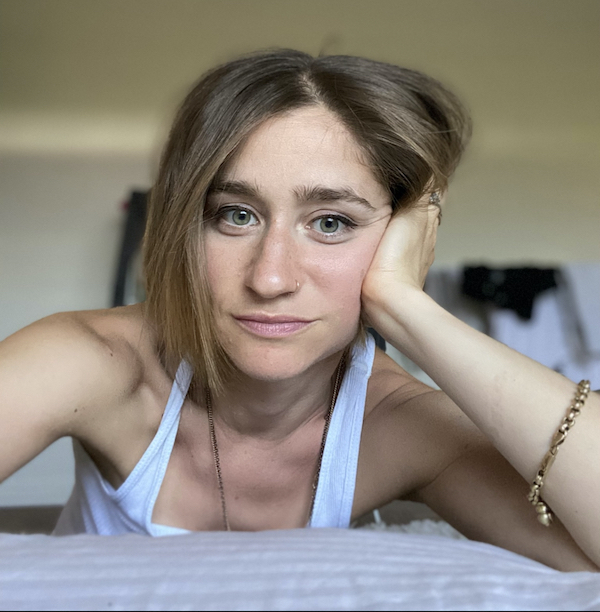 Eve Barlow is a world-renowned pop culture journalist based in Los Angeles. She grew up in the UK, worked at the forefront of music journalism in London from 2008-2014, and from 2012-2014 was Deputy Editor of the NME. Since 2014, Eve has been a freelance journalist in America, critiquing pop, profiling artists and covering film, music and more for the Guardian, New York Magazine, ELLE, Pitchfork, Billboard, LA Times, Playboy, NYLON, Tablet and many more. She was also a Contributing Editor at Q Magazine from 2015 until the magazine’s closure in 2020. In recent years, Eve has become a more active voice on Jewish identity and fighting antisemitism via Twitter (@eve_barlow) and Instagram (@evebarlow). She has become a spokesperson on Jewish issues, an educator, and has been honored two years in a row by Algemeiner in their list of Top 100 people positively influencing Jewish life. For more information or examples of Eve’s work, you can check her out here.