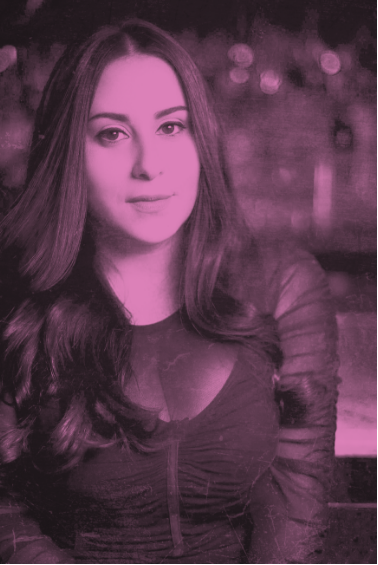 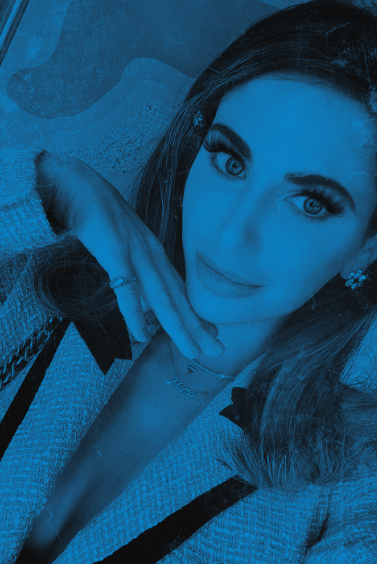 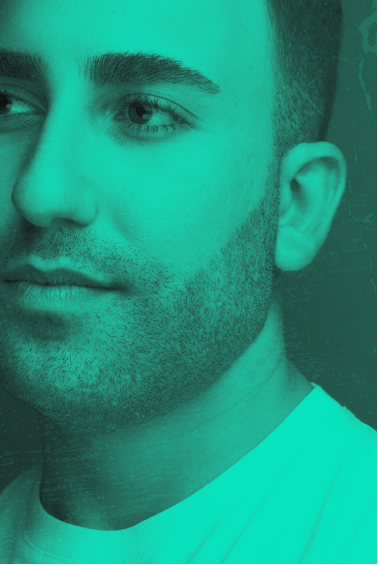 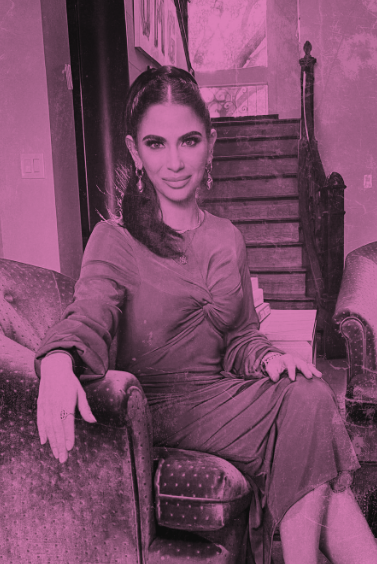 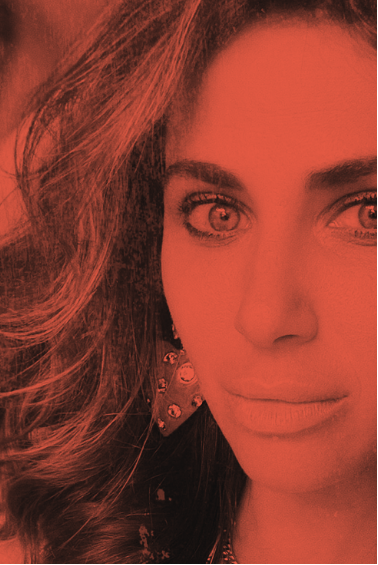 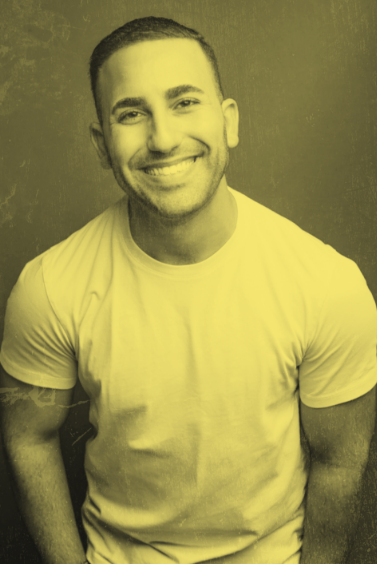 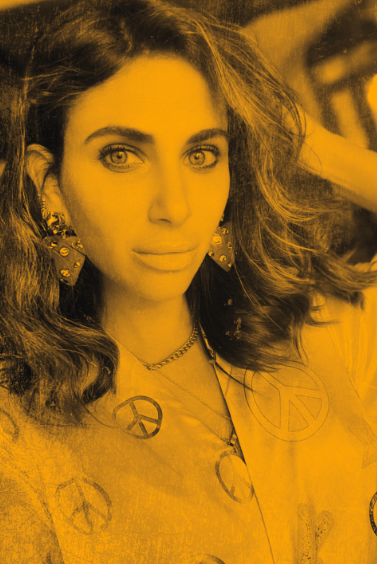 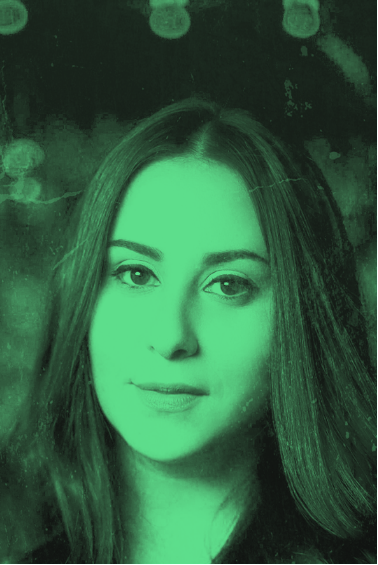 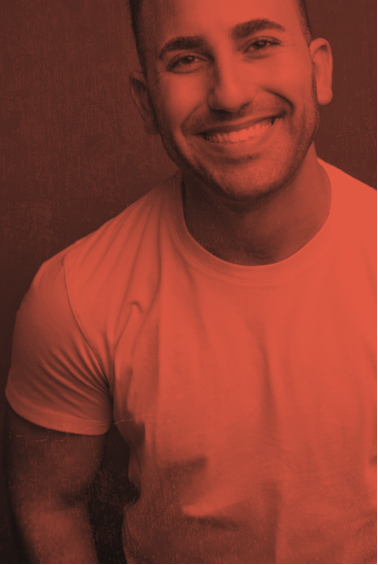 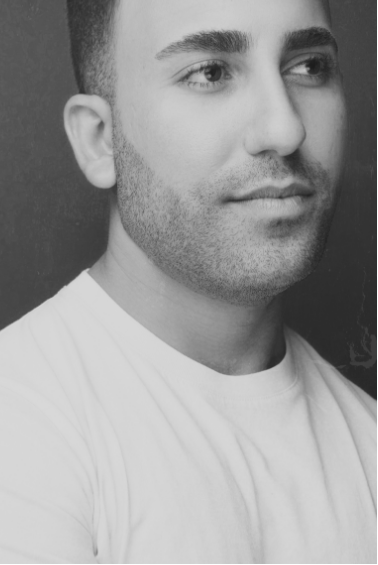 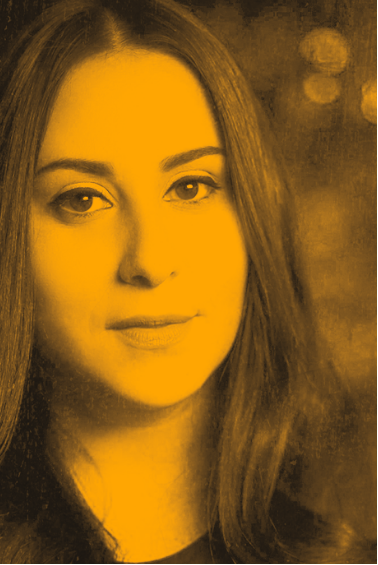 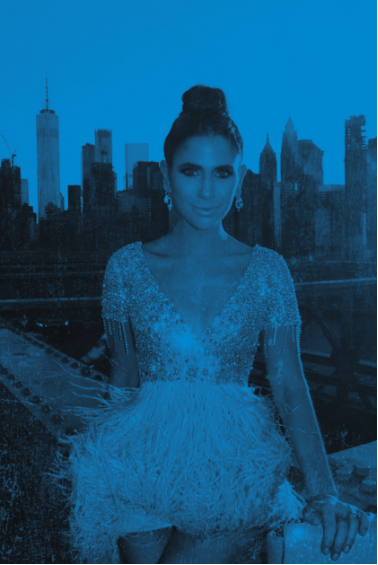 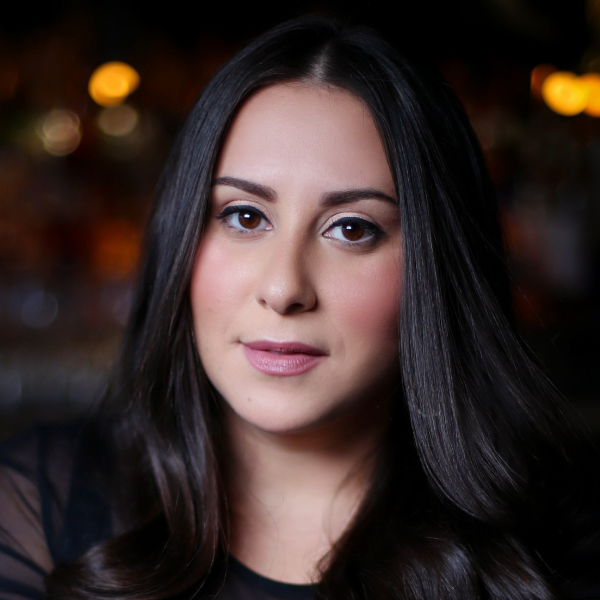 Claudia Oshry is a multi-talented entertainment personality, comedian and media entrepreneur. She is the creator of the popular Instagram account @GirlWithNoJob, amassing a following of over 3 million people. She also hosts and produces the top-rated millennial morning show and podcast, The Morning Toast, and co-founded the podcast network, Toast News Network, which features female voices across TV, lifestyle, wellness and business. Most recently, Claudia Oshry released her debut book Girl With No Job: The Crazy Beautiful Life of an Instagram Thirst Monster that instantly made the New York Times bestseller list. 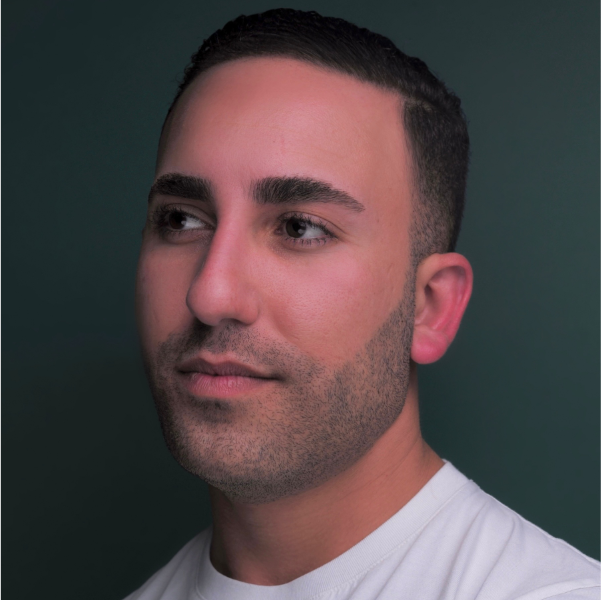 Ryan Saghian is recognized as one of this era's most prominent talents. Ryan has become the go-to designer for discerning clientele and celebrities alike, who revere his raw yet refined sensibilities. As principal of his award-winning design firm, Ryan Saghian Interiors, he’s at the forefront of a new wave of millennial designers who are reshaping global trends. He’s also become a social media sensation, admired for his relentless work ethic, hilarious design commentary, and unequivocal love of his roots. Accolades include being named Interior Designer of the Year by the City of Los Angeles and featured in International Lux Deco’s Top50 Designers.  Ryan’s diverse and captivating work has been featured in Elle Decor, Architectural Digest, Vogue, House Beautiful, Robb Report, Luxe, Wall Street Journal, and Traditional Home, among other top-tier outlets. He is also the author of the book Unapologetically Chic. 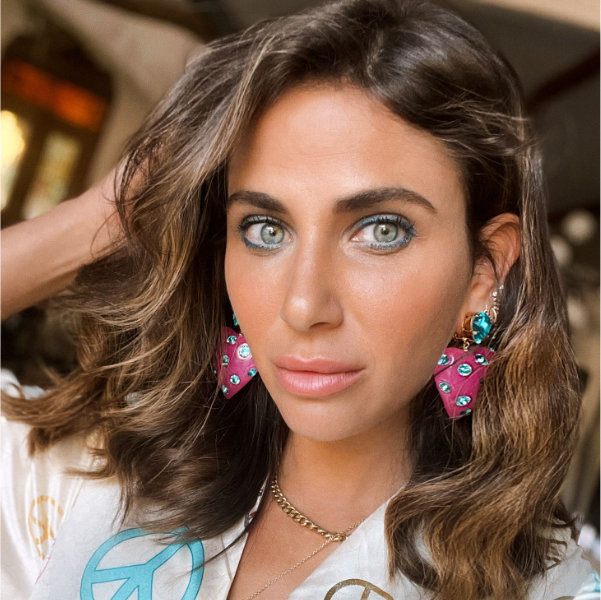 Elizabeth, aka Lizzy, Savetsky lives her life out loud. As a digital fashion influencer, she uses her platform to express her style, share her adorable family and educate her community on her deep-rooted beliefs. As the hilarious host of her new Instagram show, Bashert, she's setting out to help Jewish singles find love. On a more serious note, Lizzy is also a Jewish activist, taking on complex and often polarizing issues with a strong emphasis on Israel and combating antisemitism. As Lizzy says, we all have the ability to wield influence, whether big or small, and she's using her platform to lend her voice to important issues close to her heart. 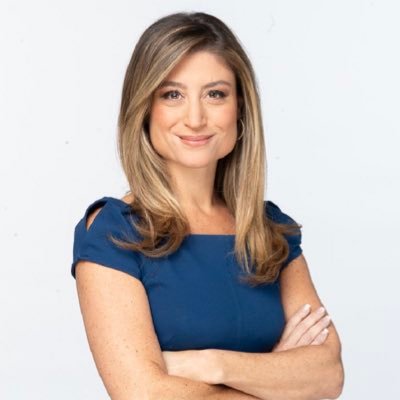 Caryn Lieberman: As an award-winning journalist, Caryn Lieberman shares her love of news with viewers as a senior reporter for Global News Toronto. A Concordia University Journalism and Communications graduate, who furthered her studies at the prestigious Poynter Institute, Caryn first joined the Global News team in Montreal before moving to CTV National. Caryn later reported for CP24 before making the jump to Sun News Network to host a national news show. Throughout the pandemic, for Global News Toronto and Global National, Caryn has reported from the frontlines of the battle with COVID-19, interviewing healthcare workers in intensive care units, patients in emergency rooms and survivors at their homes. Caryn is the grandchild of Holocaust survivors and previously won an RTDNA Award for Diversity for her Remembrance Day and Holocaust Education Week news specials. She is also a mother of two.